The Band Gnô was created by Christophe Godin, Gaby Vegh and Peter Puke in 2000. After recording of their first LP "Trash Deluxe" in 2001, and touring in all France and europe for 4 years sharing the stage with some great musicians like Ron Thal, Poppa Chubby, TM Stevens, they decided to take a break. In 2010 the band reformed and started to work on their second LP "Cannibal" Tango », issued in 2011, touring again in France and Italy. Then came their third LP "Crass Palace", sharing the stage again with such great musicians as Uli John Roth (Scorpions) and Dr Feelgood… On spring 2014, Christophe Godin left the band, and was replaced by Djul Lacharme (Alpha Blondy’s Lead guitar player). The three players immediately match, onstage and in the studio, and Gnô’s Fourth LP "Sick Princess" issues in 2016. They work a lot together with great energy and motivation, and start the Sick Princess Tour in 2016. 2019 is decisive for the band, meeting their new label Millennium Art & Music, which let them record their next LP "Stereofish" at the legendary Peter Gabriel’s Real World Studios, in the UK. The first single and video clip are scheduled for may 2020, and the new LP in october 2020. The Stereofish tour will start on the road in october 2020, all over France but also in many european countries. 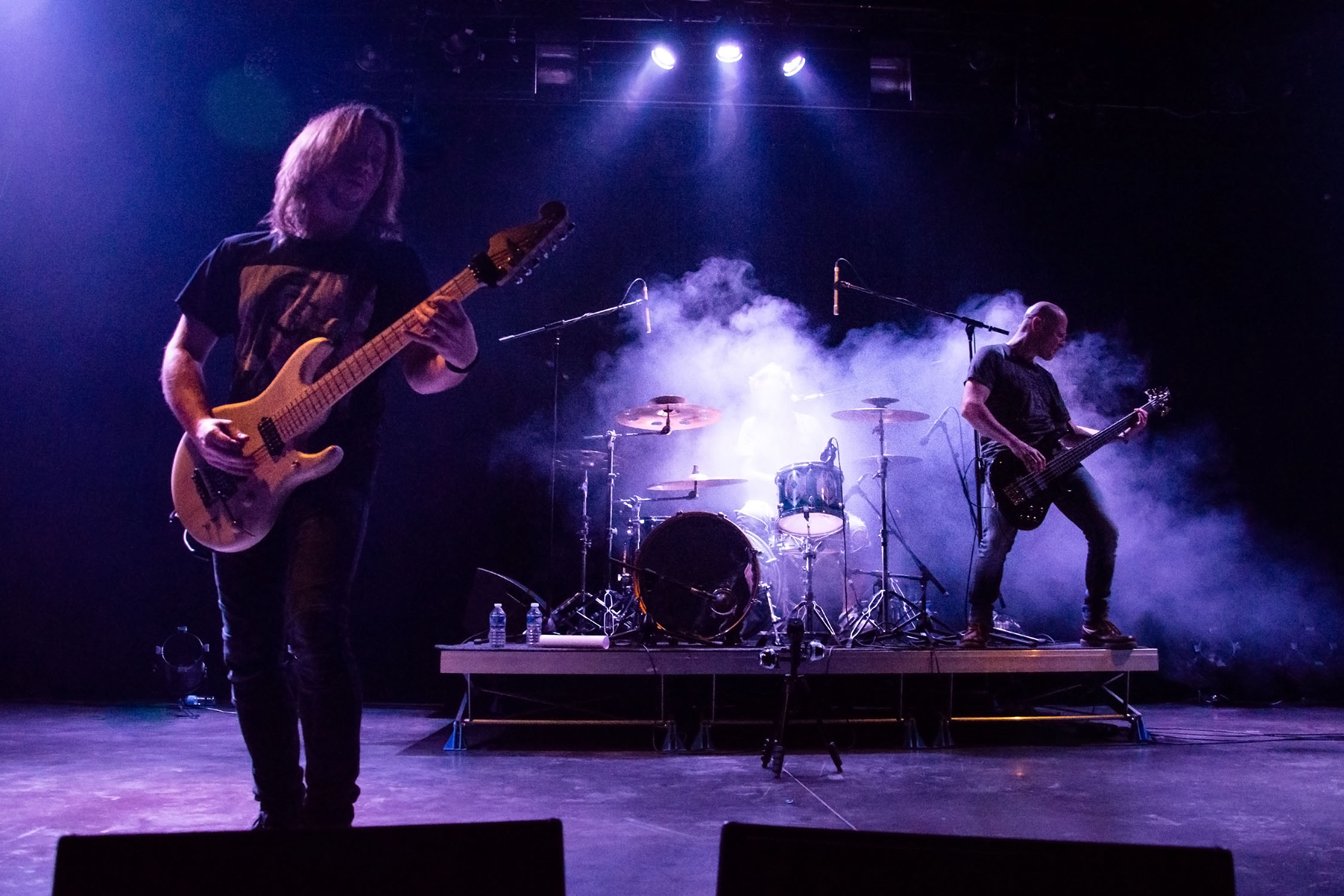 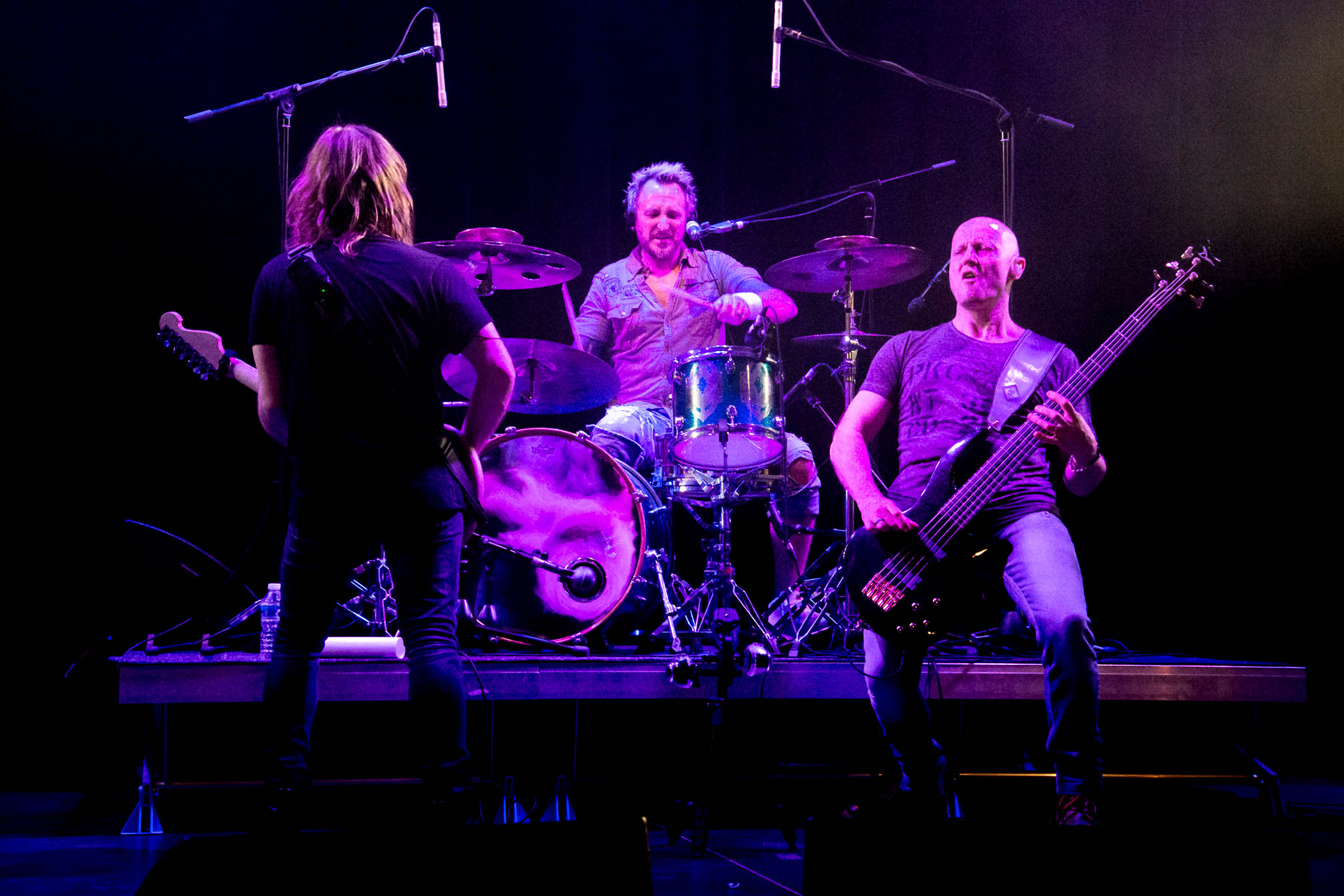 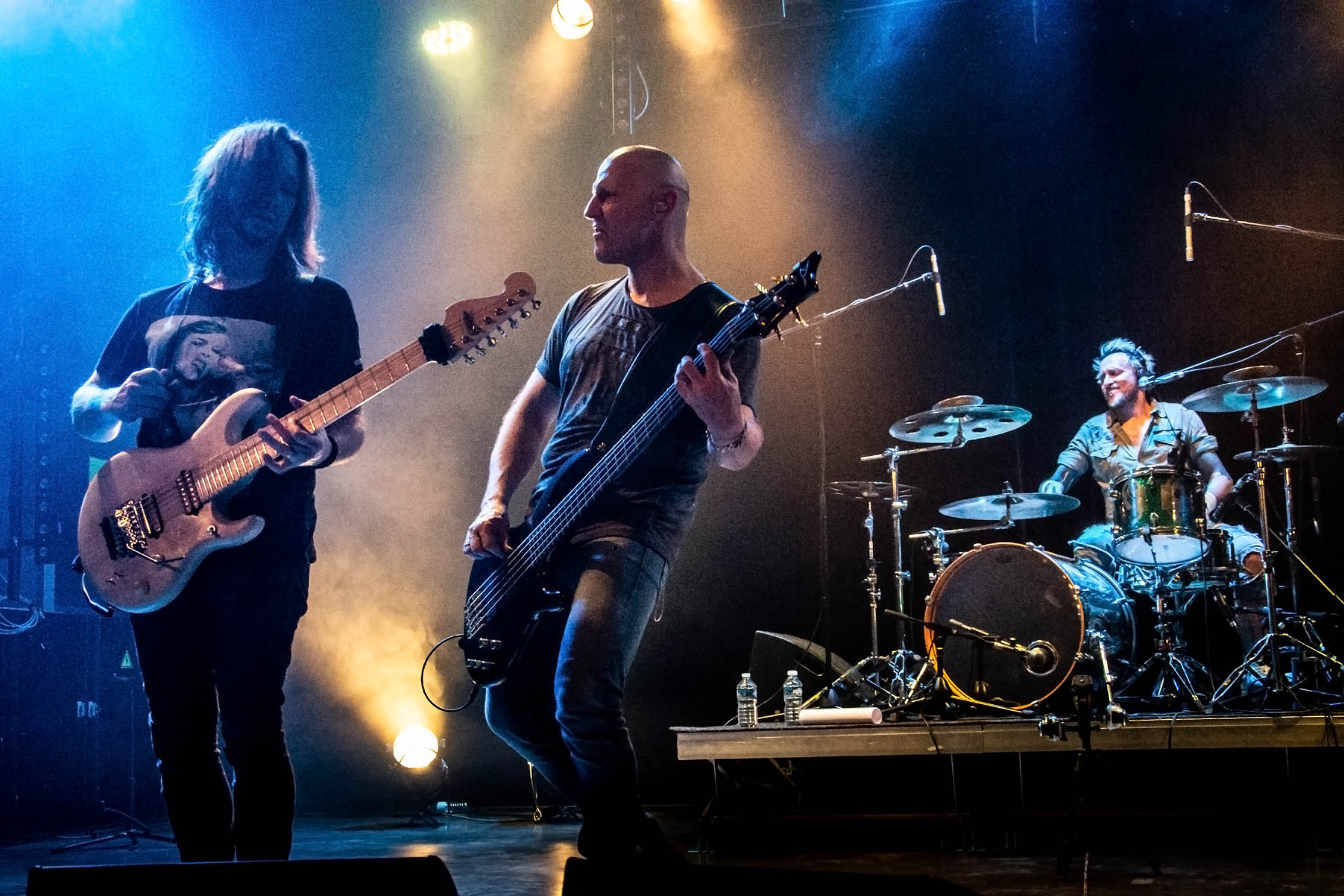