Jaym O'Esso is a Swiss author, composer, performer and dancer of Jamaican and Cameroonian descent. From the age of 12, he tried writing by composing his first lyrics. At 16 year old, he started a band called with friends. Together, they composed songs, performed in nightclubs and recorded their first demo tracks. He began his carrier as model with the Elite agency in Paris and later as a professional dancer in the Ballet Béjart company in 2015. Caught up by his passion for music, he decided to launch his musical career in 2019. Jaym had never stopped writing songs, his unique vocal style and his powerful charisma never leave people indifferent. He instantly catches the attention of the media and the audience. He began the production of his first album and released his first single "Can U Feel Me" in May 2019, which received rave reviews. "The intention that we put in each gesture, each look will differentiate us from others, it will evoke the flame that shines in us, that is to say, our personality. That's what will make us stand out from each other. " 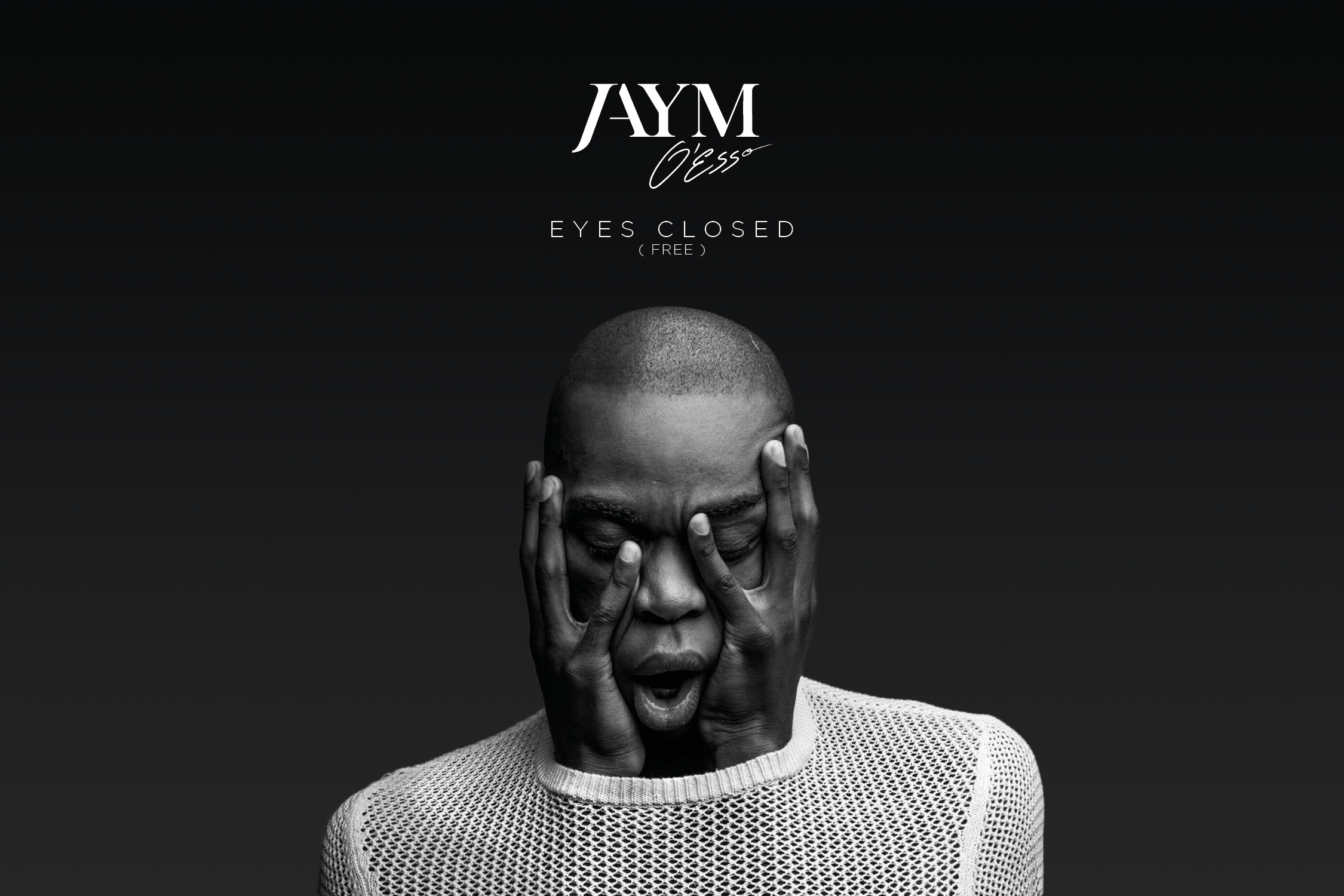 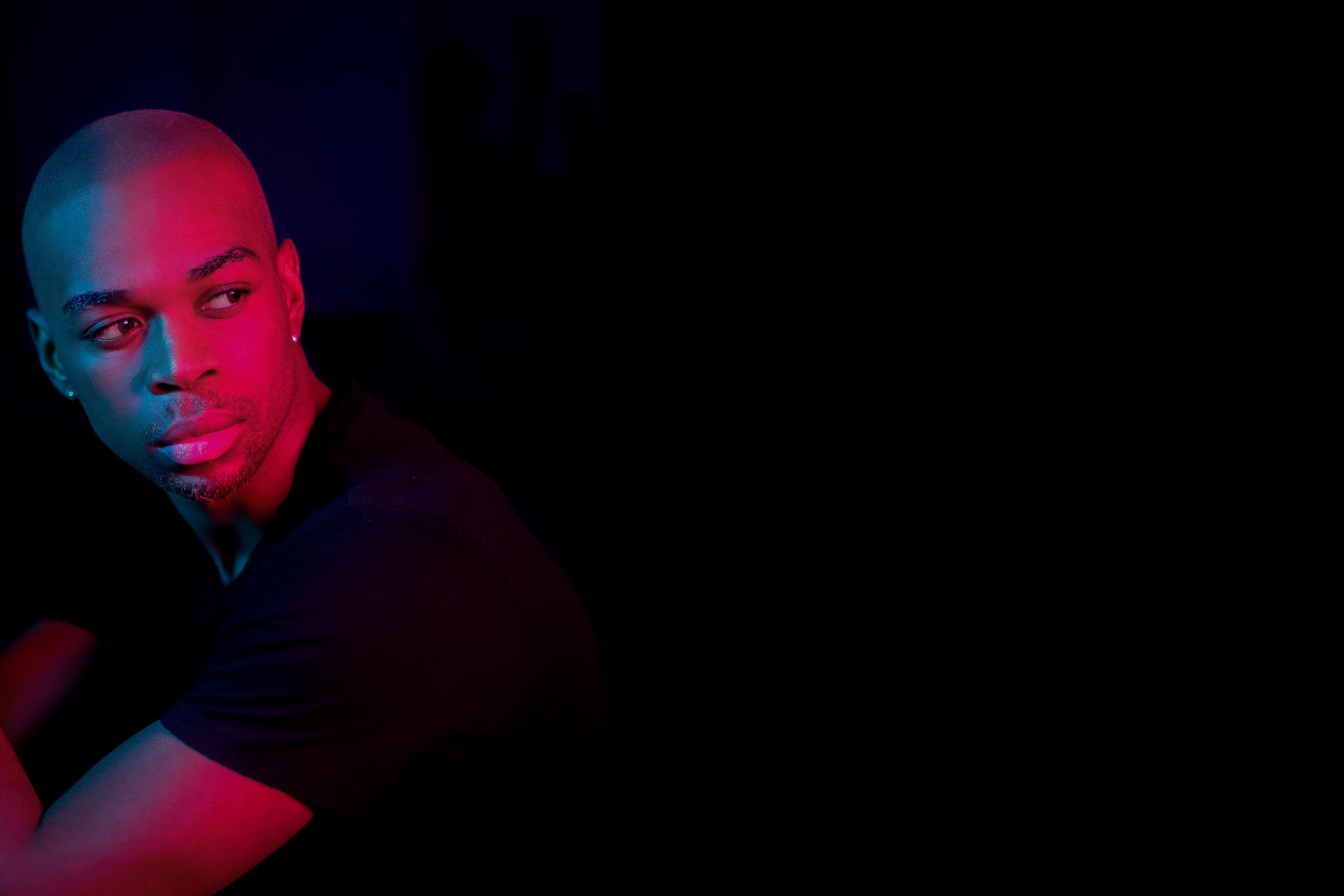 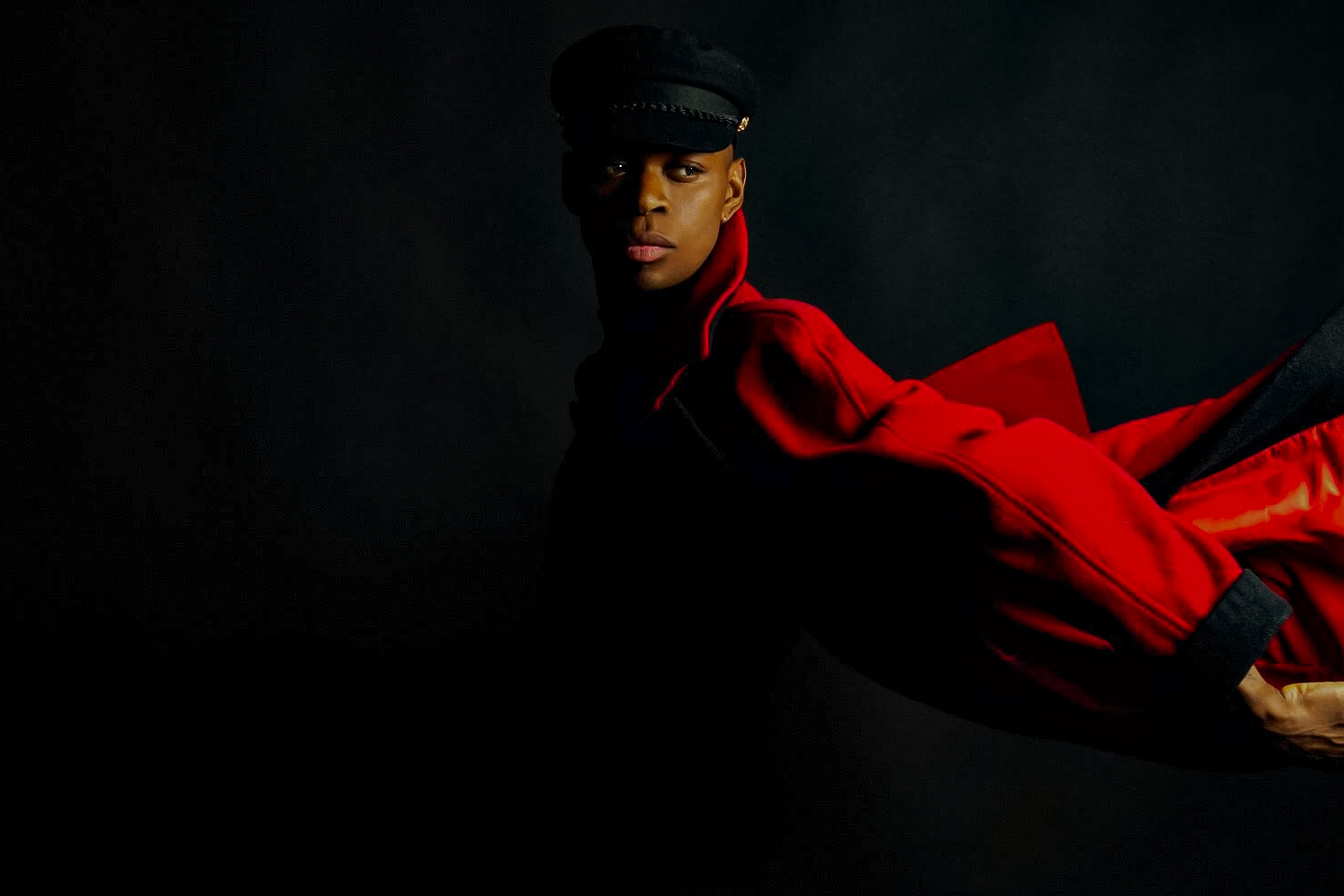 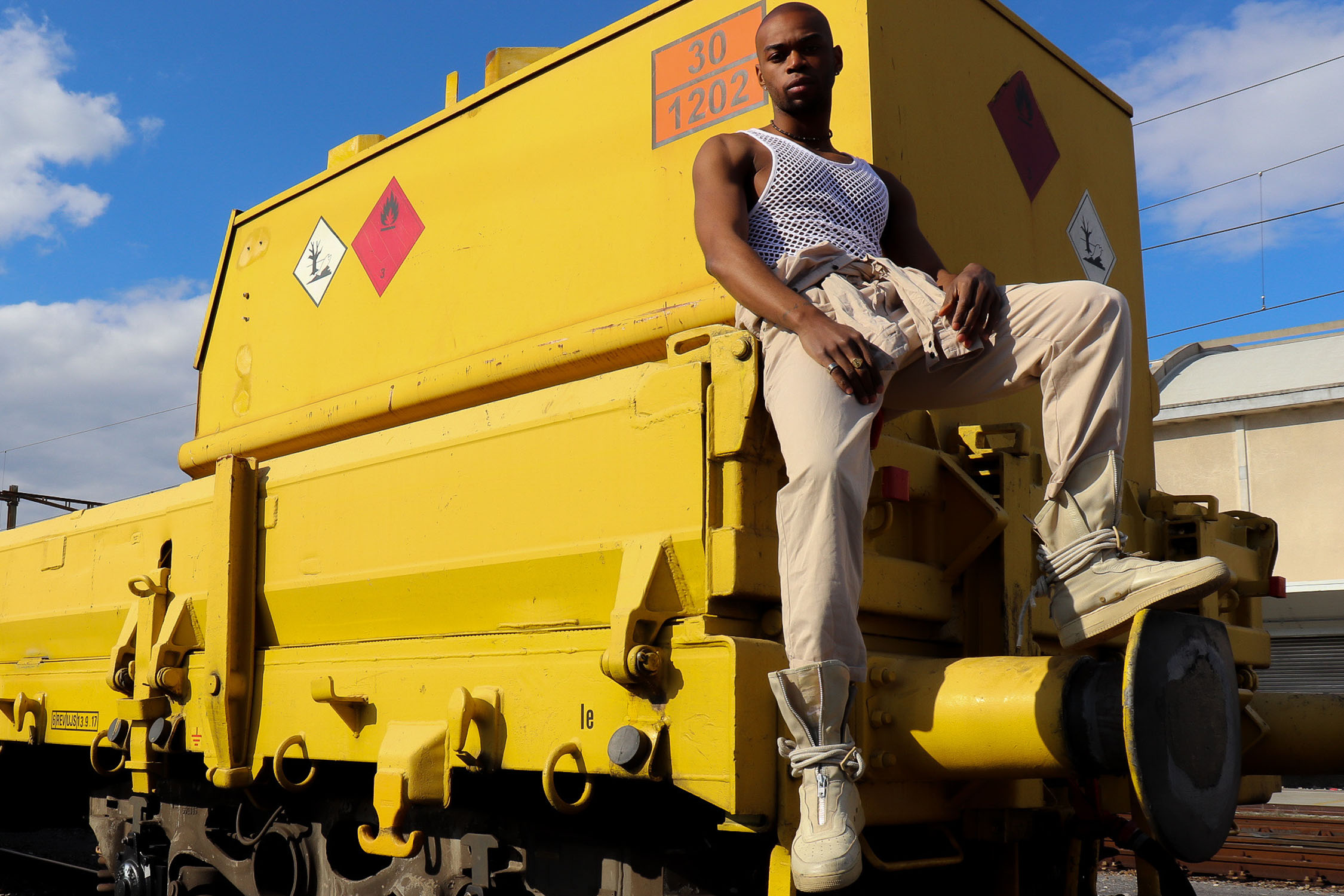